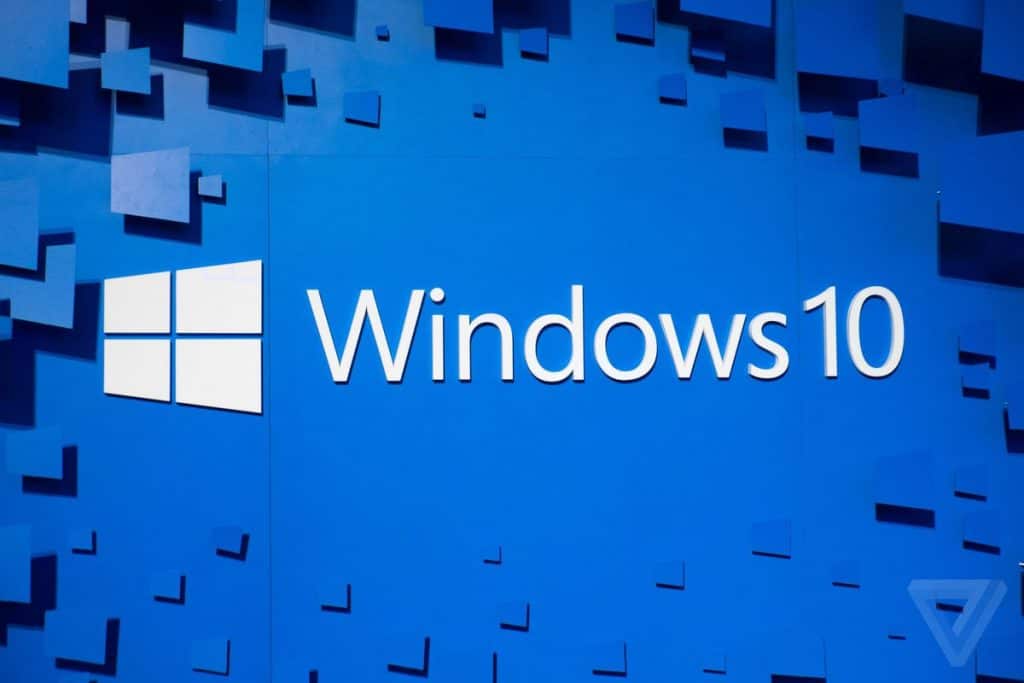 Expect longer than average Windows Update times. If you use a laptop or Windows tablet ensure it’s plugged in and on charge during the update.

It’s always a good idea to back-up your most important stuff before these big updates just in case something goes wrong.

Because the October Update 2018 is such a major update (it’s not like the normal monthly updates), we are offering an upgrade service. This includes:

•    Updating your Windows 10 install to the October 2018 Update
•    A clean inside and out
•    Check the hardware is working correctly such as the hard drive and there is no damage to components
•    Check for virus, malware and PUP infections
•    Check for any corrupt settings/system files and tweak if necessary
•    Remove temp files
•    Install/update any required drivers
•    Install/update additional software such as Adobe Reader