Firewalls – What Are They and What Do They Do

Firewalls in buildings stop fires from spreading from one part of a building to the next so what do they have to do with computers?

Your network does what it says, it connects different people from different departments so they can communicate and work effectively. A hacker is motivated to get into your system and will try everything to bypass your security and get into your network perimeter. A firewall sits between that internal network and the Internet outside reducing and preventing unwanted traffic from getting through, allowing your staff to safely carry on working. 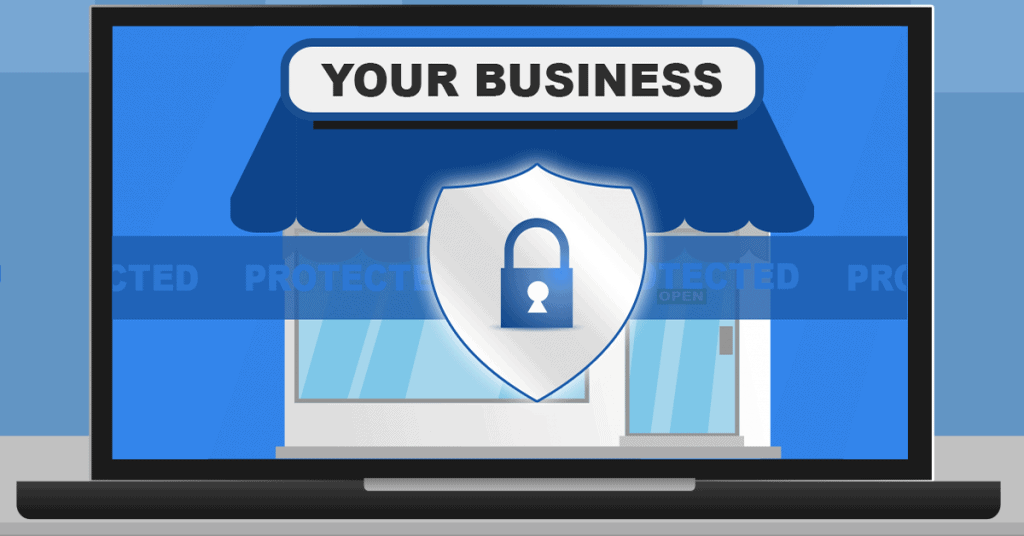 Your firewall can be a combination of both hardware and software. A packet filter firewall monitors and controls network traffic by filtering data entering the network according to predetermined rules. The firewall is set up to examine small amounts of data called packets to see if they contain threats by checking these against criteria such as allowed IP addresses and packet type. If the data is suspect the firewall stops those packets, if not the data will continue onto its destination.

Firewalls also stops certain software from sending and receiving data to and from the Internet, this reduces the number of entry points for viruses and illegitimate traffic and also monitors outgoing traffic. If an infected computer in your network has become a “bot” due to a malware attack it could be sending out malicious information allowing its owners to attack other systems from your computers.

Firewalls can also help prevent denial-of-service (DDoS) attacks where thousands of computers are used to send an overwhelming amount of traffic to a network causing it to crash. One DDoS attack in 2016 seriously disrupted Amazon, Visa, PayPal, Netflix, Airbnb and more.

Other Types of Firewalls.

Stateful inspection is helping to make firewalls even smarter. These check where the packet came from, where it is going and what application requested it, making the examination more rigorous before the packet is allowed to pass. This approach offers a smart fast way to inspect for unauthorised traffic.